Outcomes: CEO turns around a manufacturing subsidiary of a global engineering company from worst performer to the global leader in Health & Safety and Sales by developing a forward-thinking and engaged workforce.

In late 2013, a German CEO turnaround expert was appointed to an acquired manufacturing subsidiary of a global engineering company. Over three years he transformed it from worst Health and Safety site to the leading site in Health and Safety and Sales by developing a forward-thinking and engaged workforce. A team of four coaches and consultants from Talent Futures:

One measure of the value of the outcomes came the week after the third workshop. The CEO and directors decided to use their newly acquired ways of working together to address an ongoing manufacturing problem. Previously, each time a particular part was manufactured, it failed to meet specifications and the run would have to be scrapped. Despite numerous adjustments they had made to try to solve the problem over the past several runs, the same defect was occurring. This cost them €250,000 every time the part was made. Prior to the leadership workshop, they thought they would have to outsource the manufacture of this part. Using the new challenge and discussion methods, however, the team solved the problem within a week and has consistently and successfully manufactured the part since. 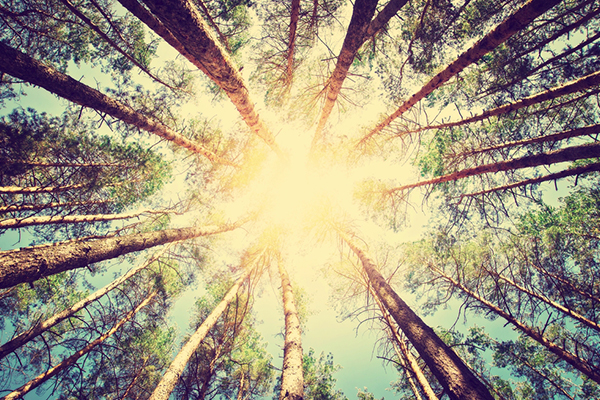 The Art of Leadership

At Talent Futures, we have developed a way for leadership teams to break from their assumptions in their work, overcome black-and-white or binary thinking, and strengthen their relationships and ability to influence across the organisation and their industry.

The Art of Leadership is an optional component of Talent Futures London-based leadership team events. In cooperation with consultant art historian, Charlotte de Mille, Talent Futures offers bespoke lunchtime visits to an art museum to further the agile thinking of leadership teams. The theme of each visit is suggested by the facilitator, based on the team’s organisational context, and is agreed with the team in advance. Charlotte de Mille then designs a personalised tour for 90 minutes at a museum close to the event venue. 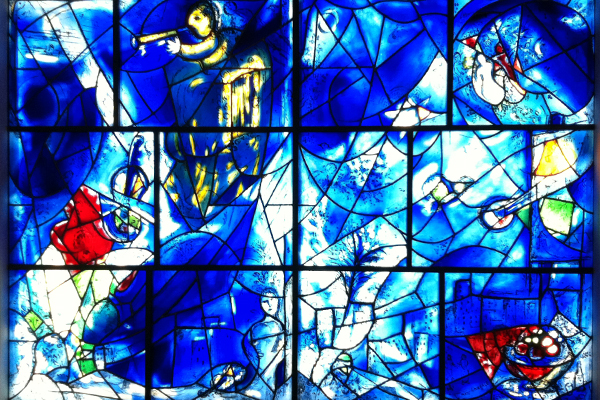 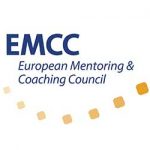